It's been a while that I wanted to go to Northern Finland to see some of its boreal creatures. You may see a wolf in Germany nowadays but others have been gone for a while. After a long trip I arrived in the remote region of Kuhmo, close to the Russian border. The last mile (well 20 miles) consisting in gravel road - do not hit the nearly brand new rent Volvo - it ended in the middle of nowhere, surrounded by a rocky forest with dense boreal coniferous vegetation. Sleeping during the day, I then spent three nights in small wooden cabins of 3mx1m from around 5 p.m. to 7 a.m. Wildlife is "incentivized" to show up by food so the whole thing has to be categorized as influenced nature, certainly a critical point of this kind of tourism. Though I even met Finnish people from the region that were staying in order to finally see the resident animals from a decent distance and not merely as shadows in the distance. 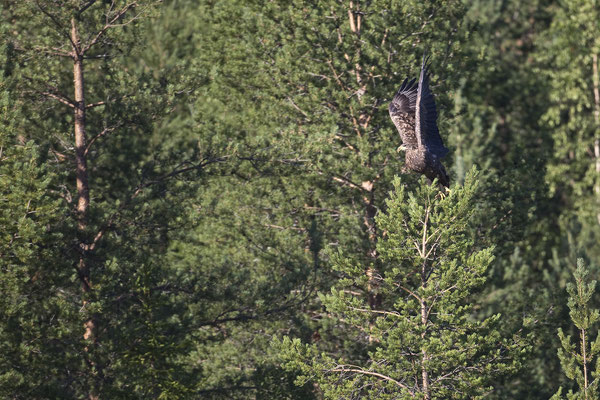 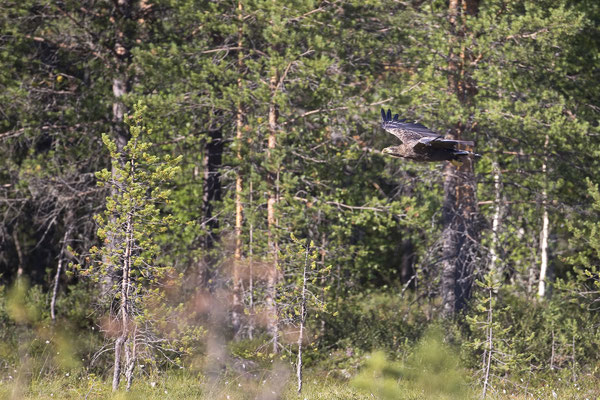 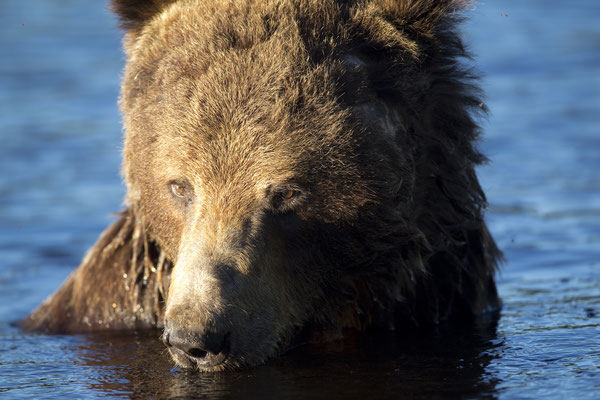 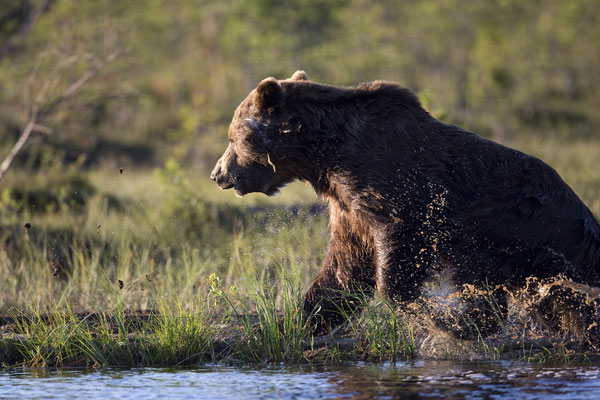 From dusk till dawn 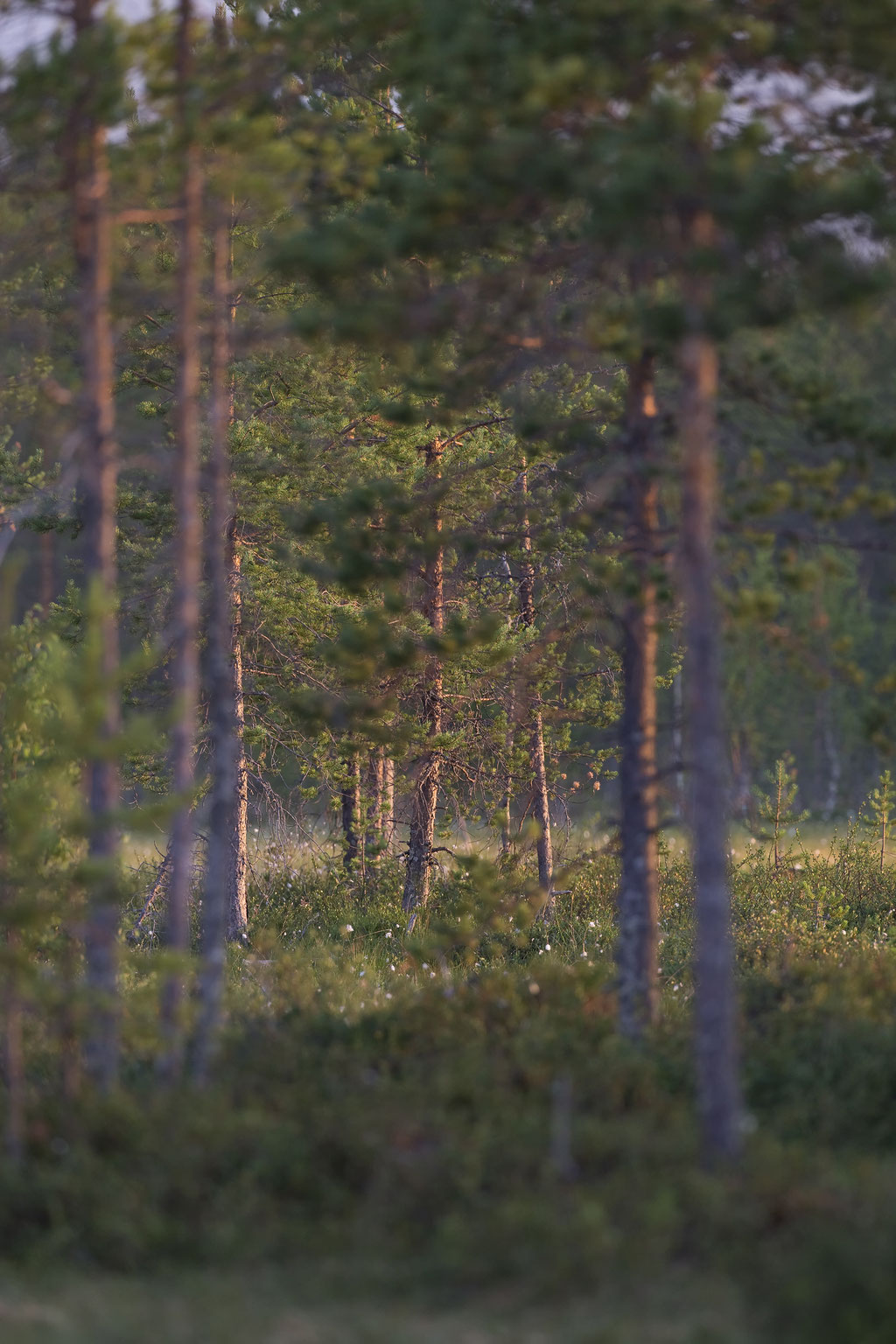 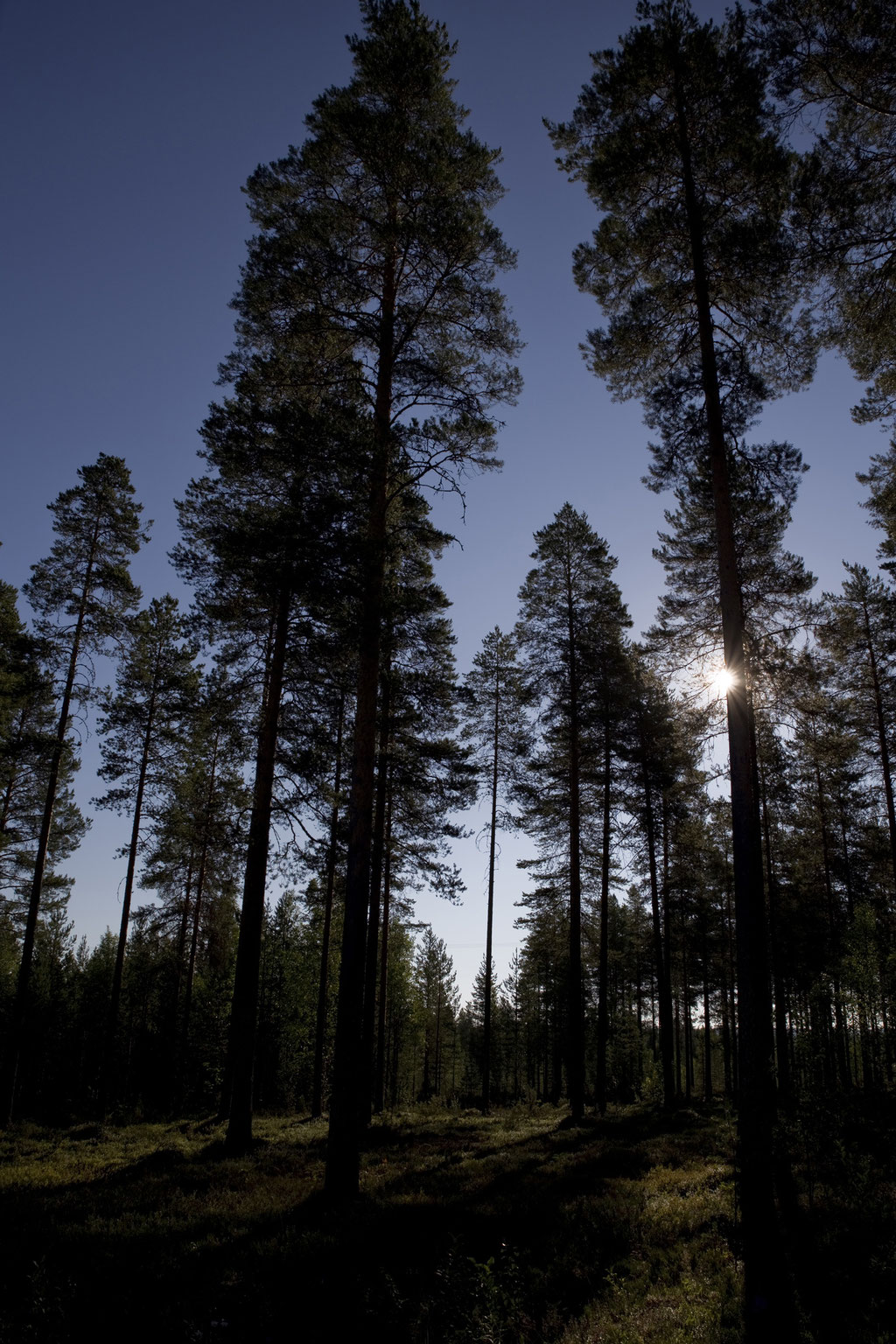 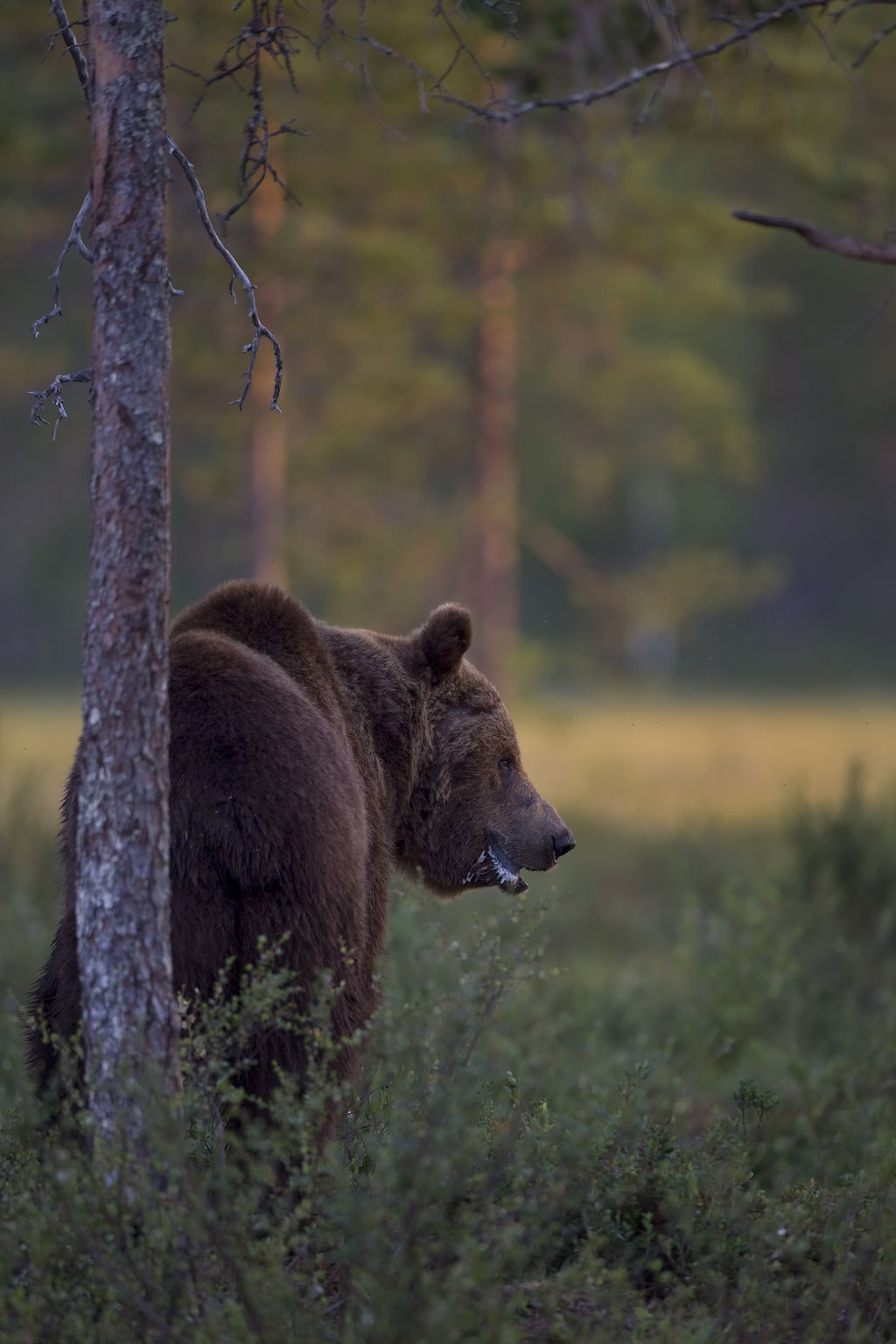 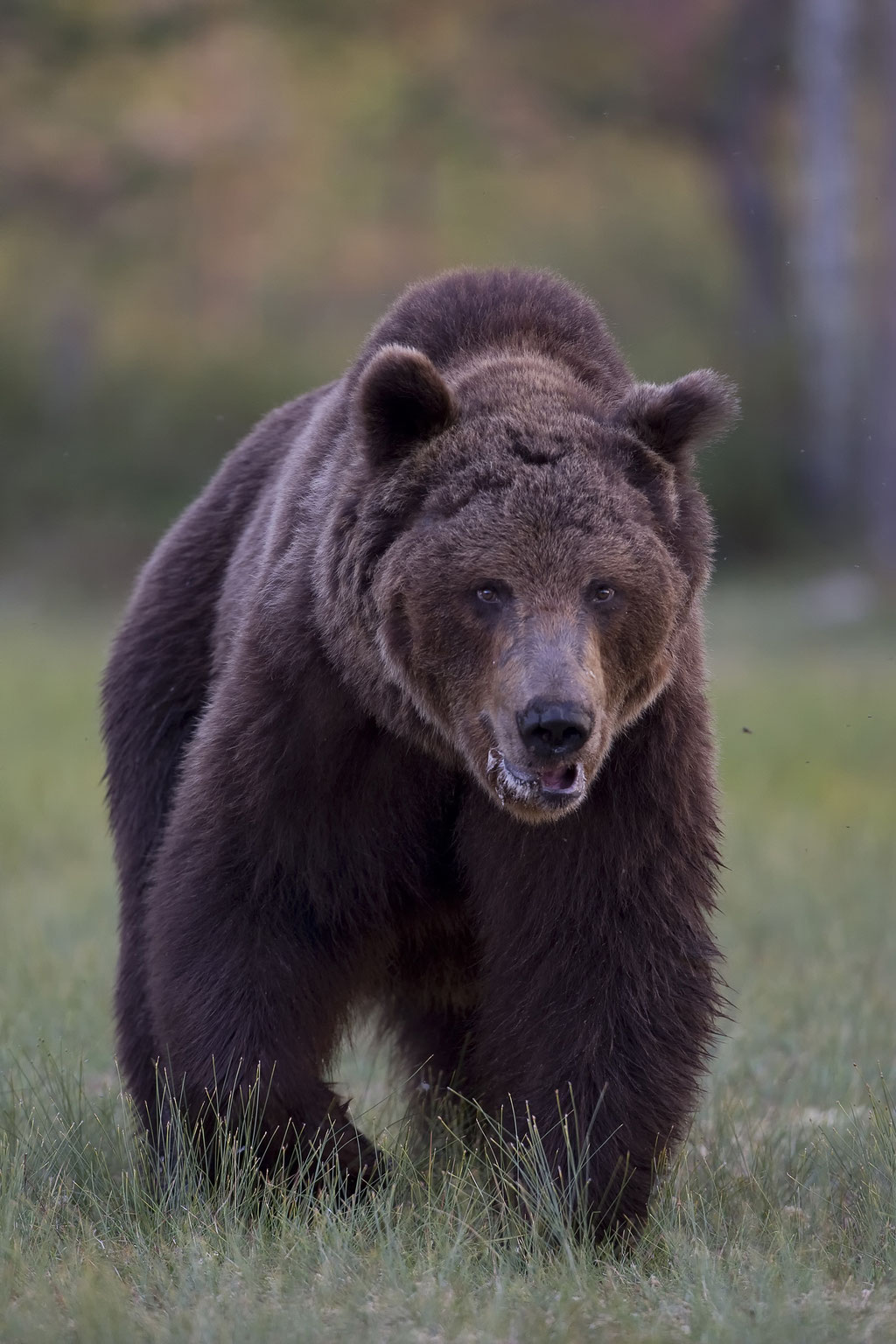 glow in the dark 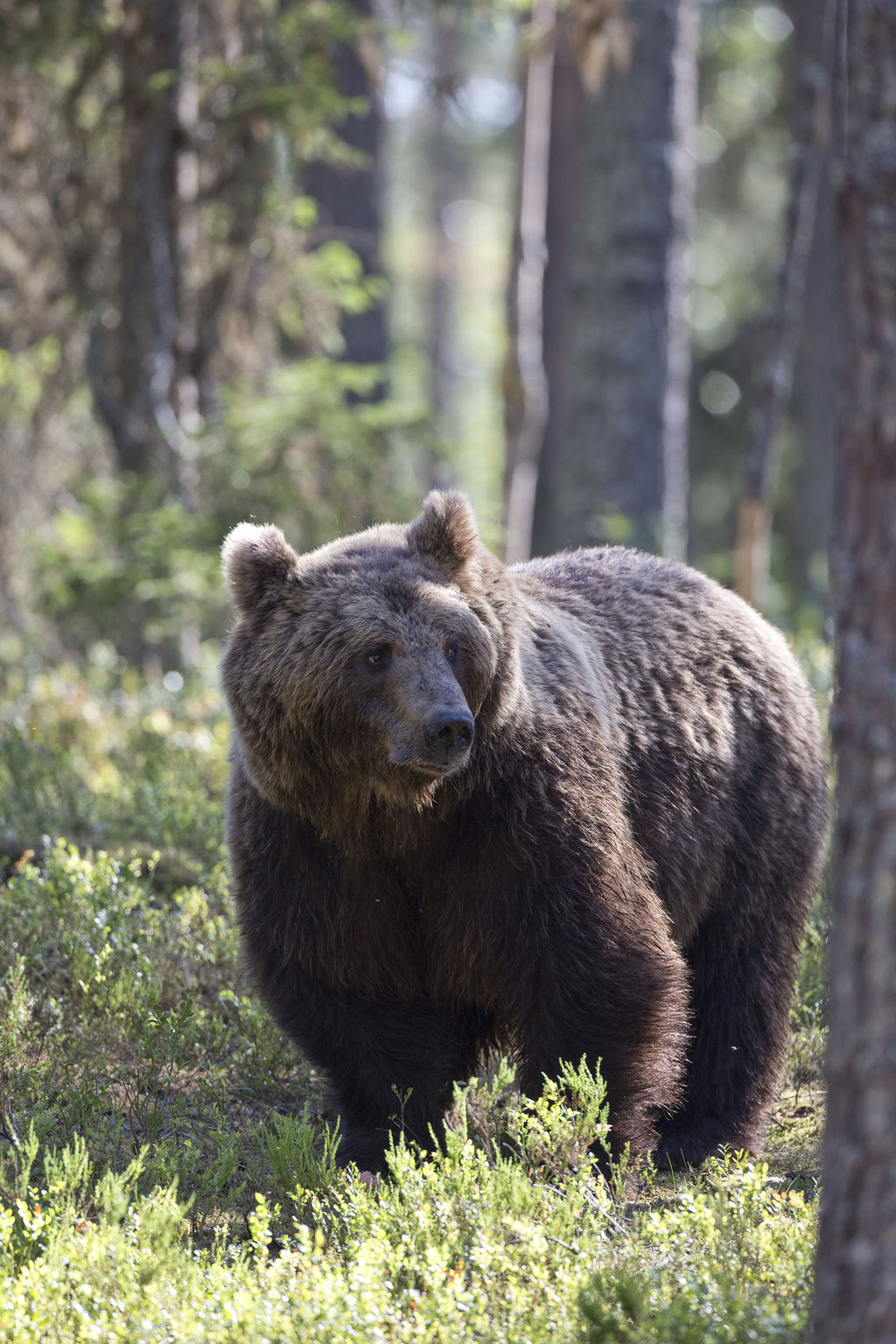 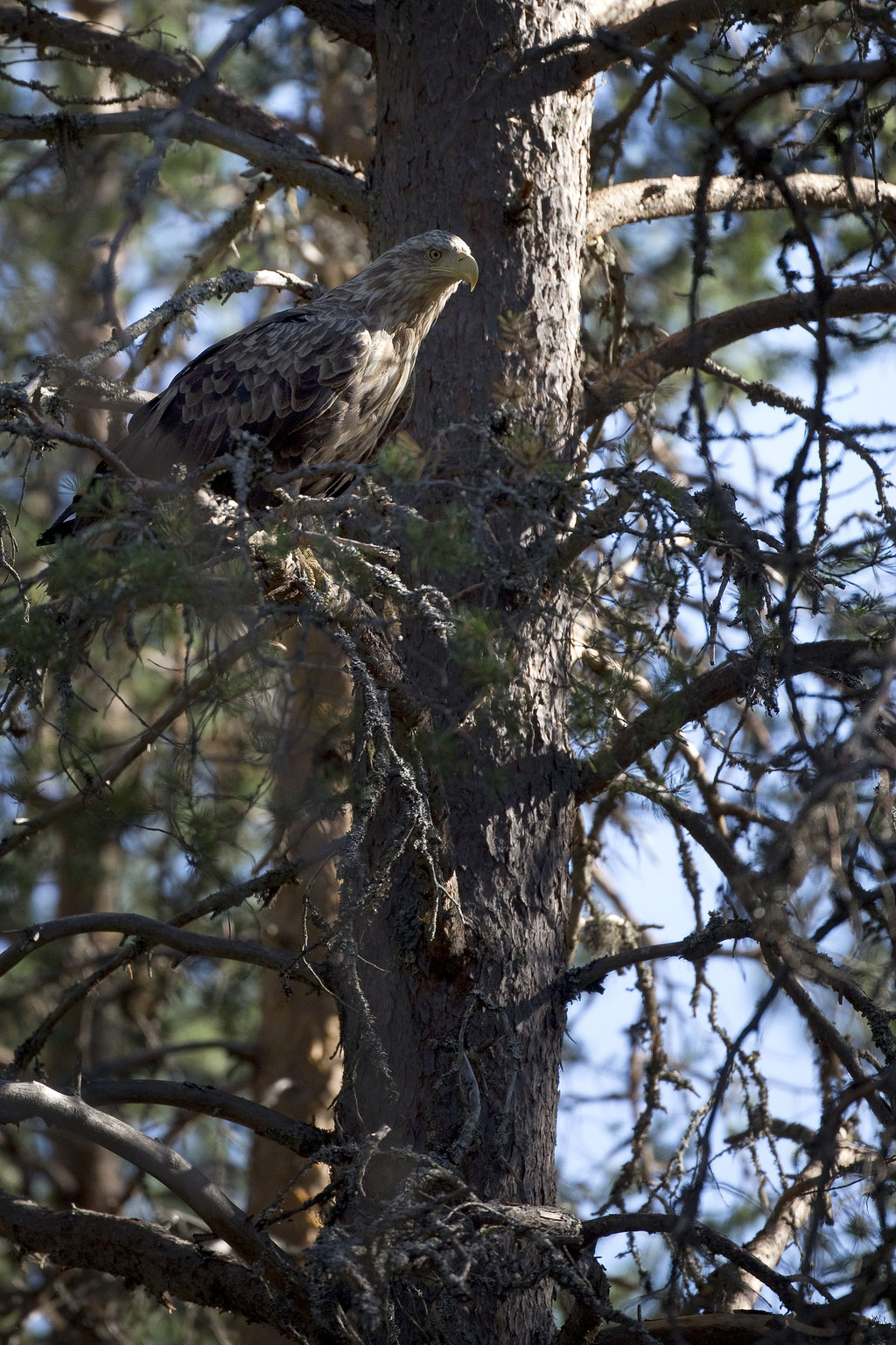 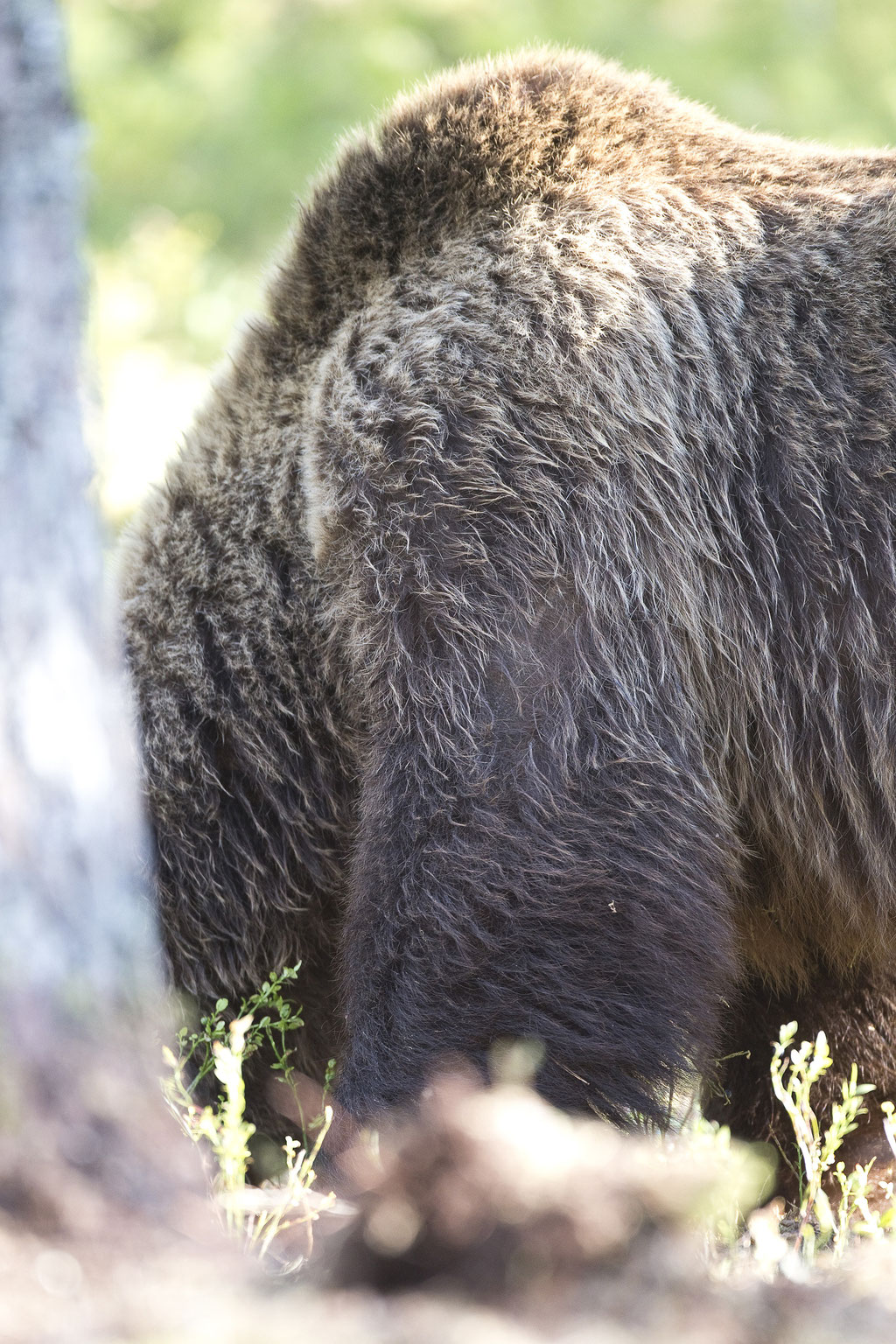 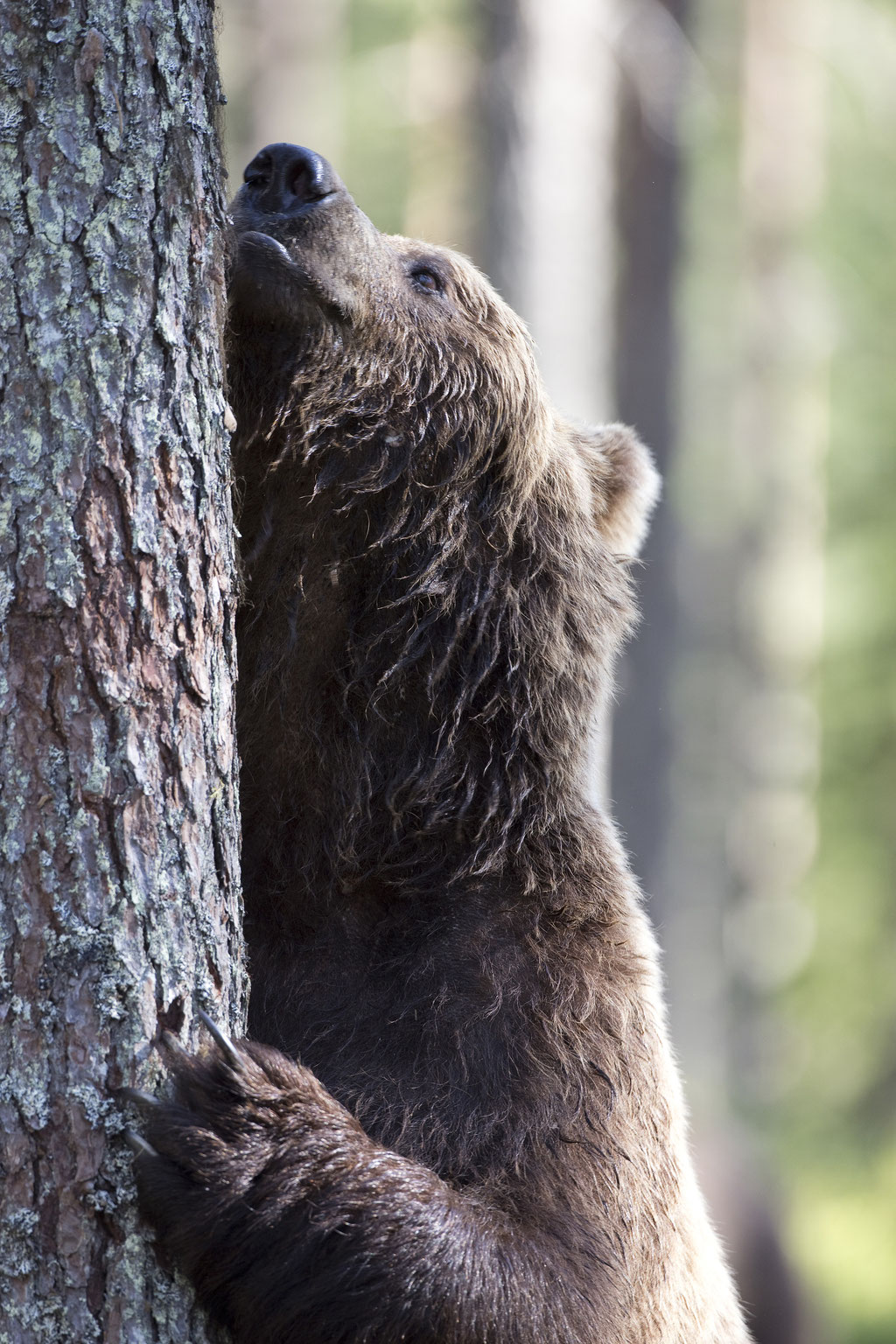 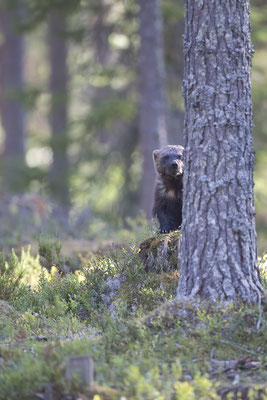 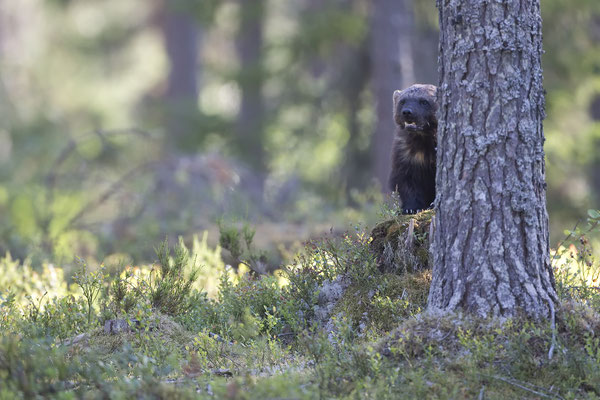 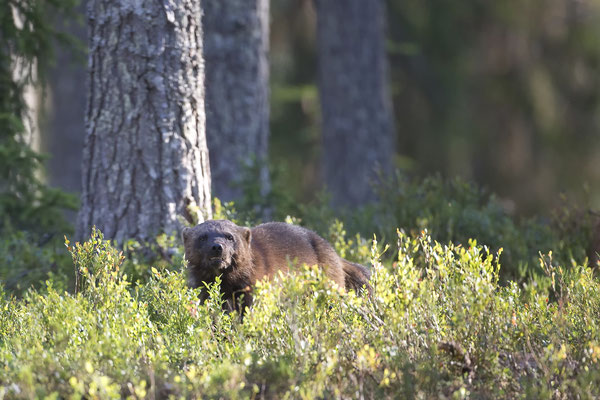 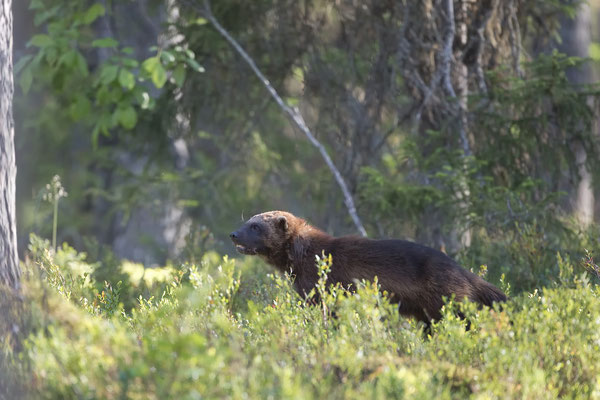 That was fun pal wasn't it har har